Grand Trianon is the work of the architect Mansart who built the small château in 1670 on the orders of Louis XIV. The Sun King wanted a peaceful place where he could relax with his maîtresse-en-titre Madame de Montespan. But the King and his mistress were not the only one lodged there. The Princess Palatine (Louis XIV's sister), the Duc de Chartres (his son-in-law) and the Duchesse de Bourbon (his daughter) were all given the honour to stay in the presence of their majestic relative. Later on it was a favourite by Marie Leszczynska who spent most summers there and even Marie Antoinette have performed on stage in the small theatre.
It is also known as "the Marble Trianon" of obvious reasons. The gardens has always been much praised due to their idyllic yet beautiful style. Louis XIV was very interested in the progress of this little escape of his and would often give Mansart ideas (or orders?) as to how he wanted it. Of course the garden has also been influenced by him since the Sun King happened to be a keen gardener. Napoleon used it too which is why some of the rooms have been named after his and his wife's titles and not the Bourbons. 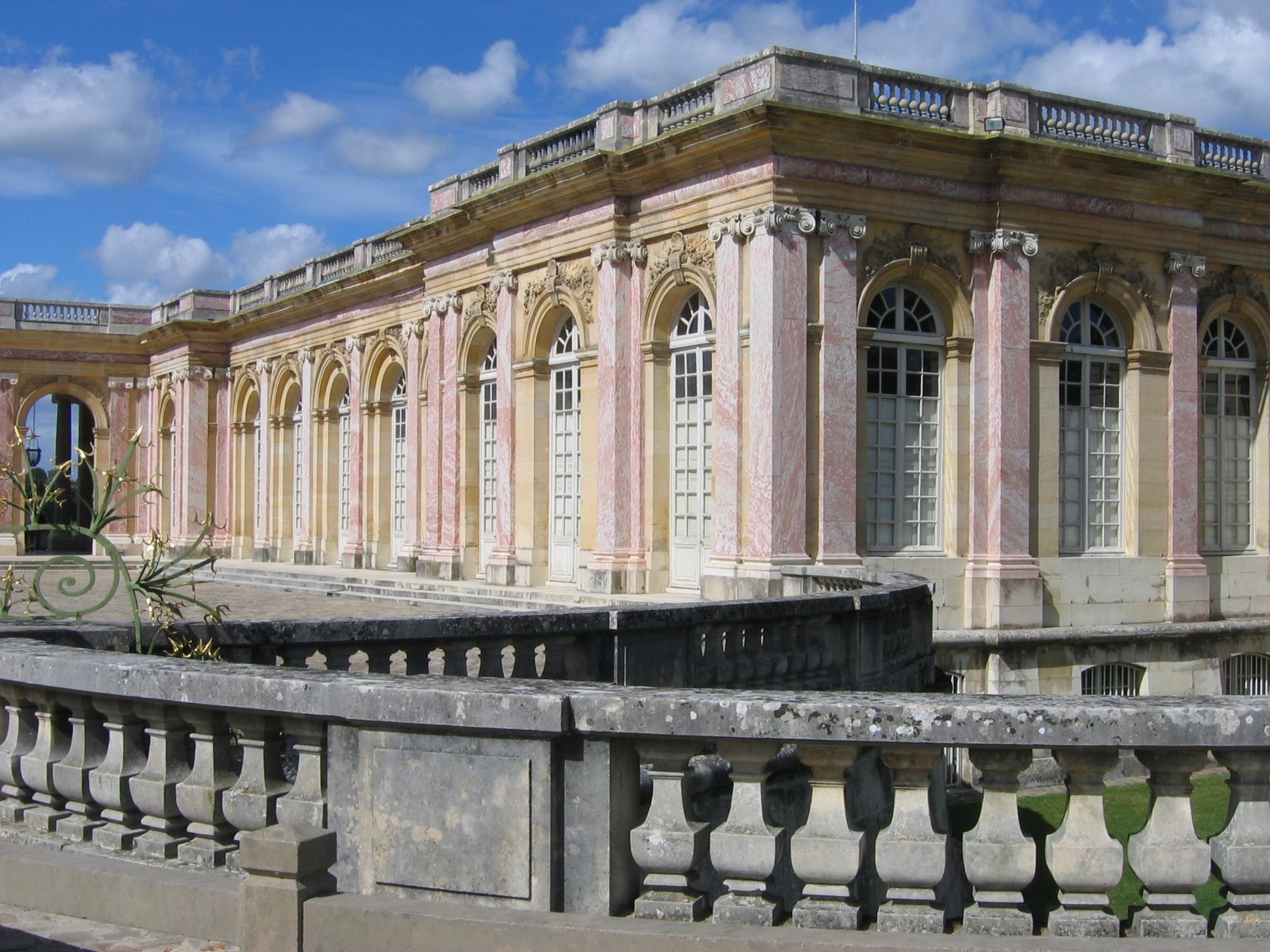 The Peristyle
The Trianon Gardens
Posted by Louise Boisen Schmidt at 21:08 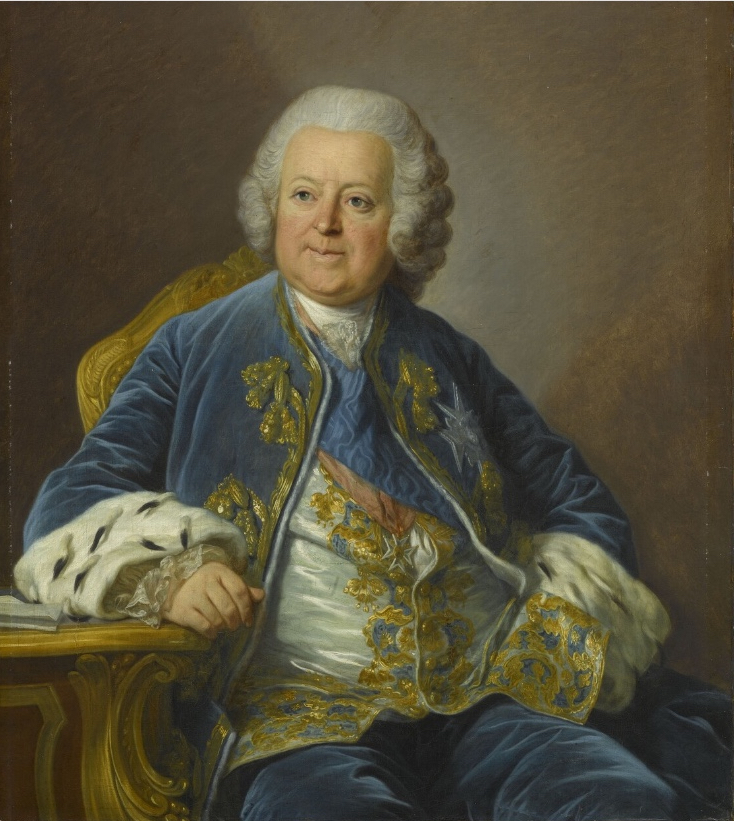