During the reigns of Louis XIV and Louis XV this was the chambers of the first valet. It was these rooms that Count Fersen stayed in when he visited Versailles - Louis XVI had his first valet housed elsewhere. Count Fersen himself even noted in a letter to his friend Josephine on 3 March 1787: "Plan of living up stairs". Also, his rooms are located above the Queen's private apartments. 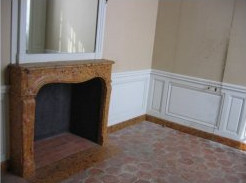 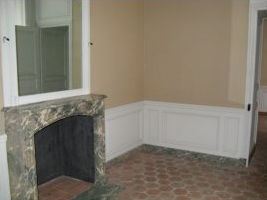 Posted by Louise Boisen Schmidt at 15:07