Designed by Le Brun and carried out by Girardon while the sculptured fountains are the works of respectively Tuby and Le Hongre. Up until 1686 plants shaped as large royal crowns were removed in favour of the more mythical mermaids and tridents. When the Grotto of Thétis was still in place the Northern Parterre was called the "Parterre of the Grotto"; as such what was to become the Northern Parterre was finished in 1663.

The Northern Parterre was the background for the painting by Allegrain Etienne which showed Louis XIV promenading in with his courtiers. The parterre is connected to the Basins with a marble staircase. 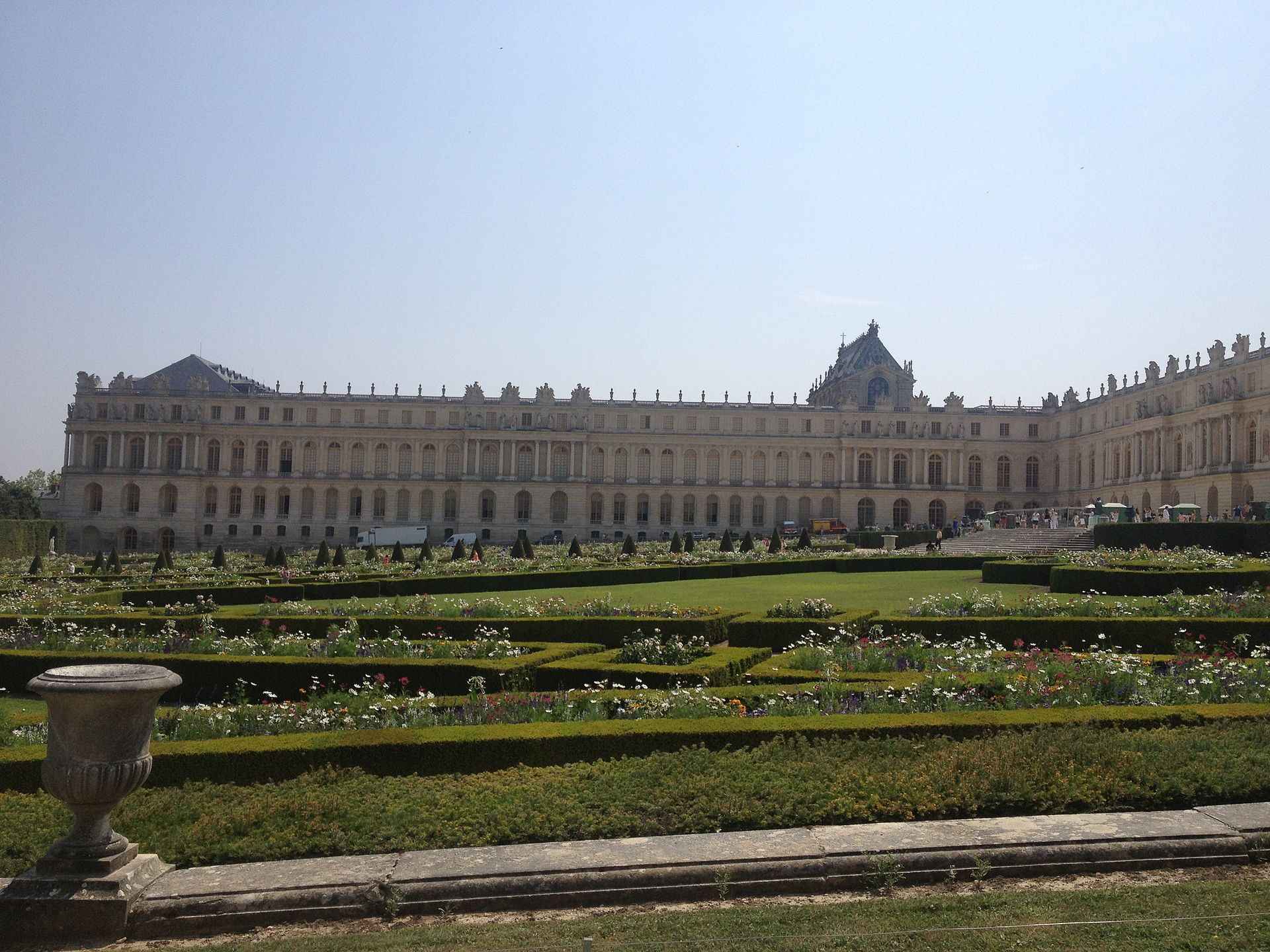 Posted by Louise Boisen Schmidt at 15:41