There are plenty of books on this particular subject and in case you do not want to scroll through the Reading the Realms-section - or just want a clear view - here is a list of books that just might interest you.


The Kings, Queens and Courtiers: 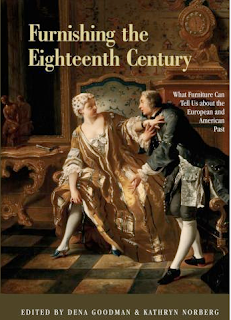 Posted by Louise Boisen Schmidt at 14:21

Email ThisBlogThis!Share to TwitterShare to FacebookShare to Pinterest
Labels: reading-the-realms