The largest and most imposing of the buildings in the Queen's hamlet consists of two smaller, rustic cottages connected by a covered passageway. It was here that the Queen's private chambers were and were she would spent most of her time; the upper floor includes an antechamber, a "Chinese cabinet" and a large drawing room. The ground floor had a dining room and a gaming salon. The Queen's House is reached through a spiral staircase.
The passageway is decorated with flowerpots carrying Marie Antoinette's personal monogram. There was also a library in the Queen's House which was thought to have belonged to the architect Richard Mique. 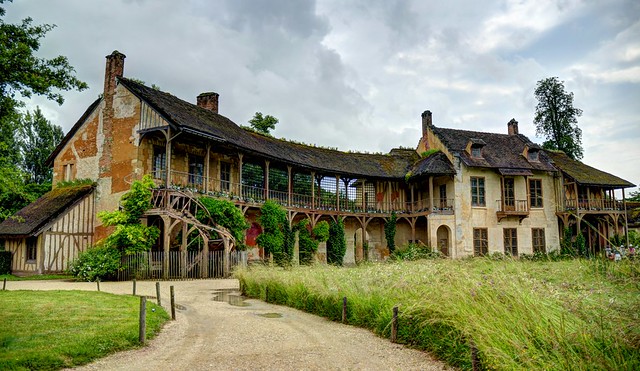 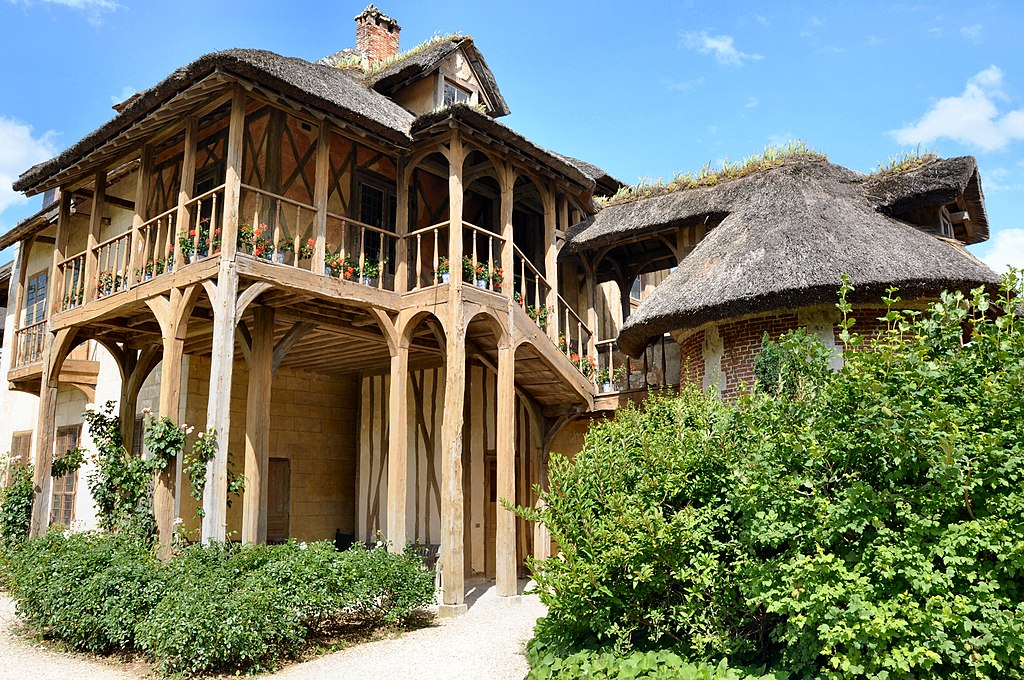 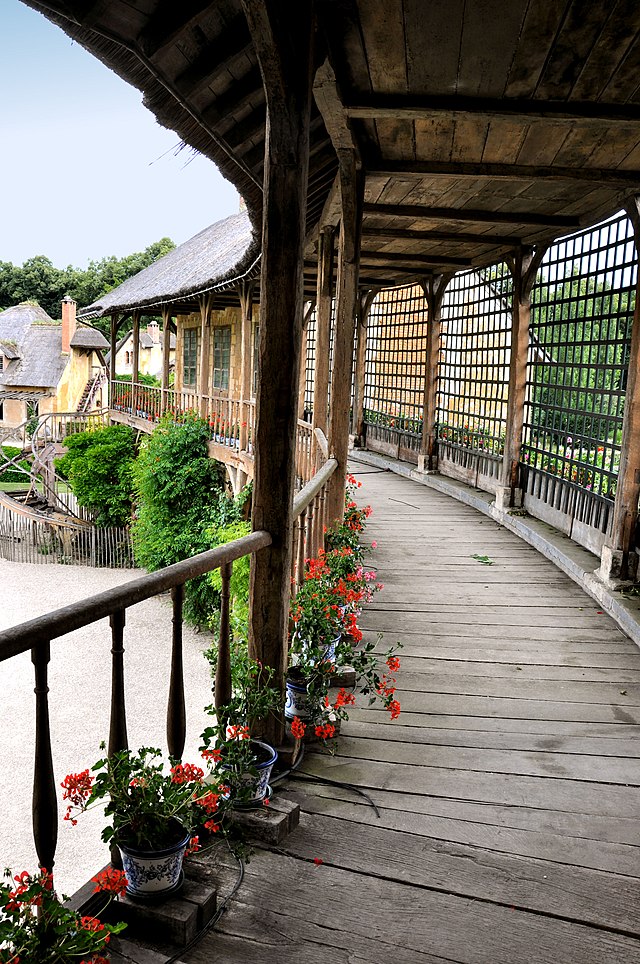 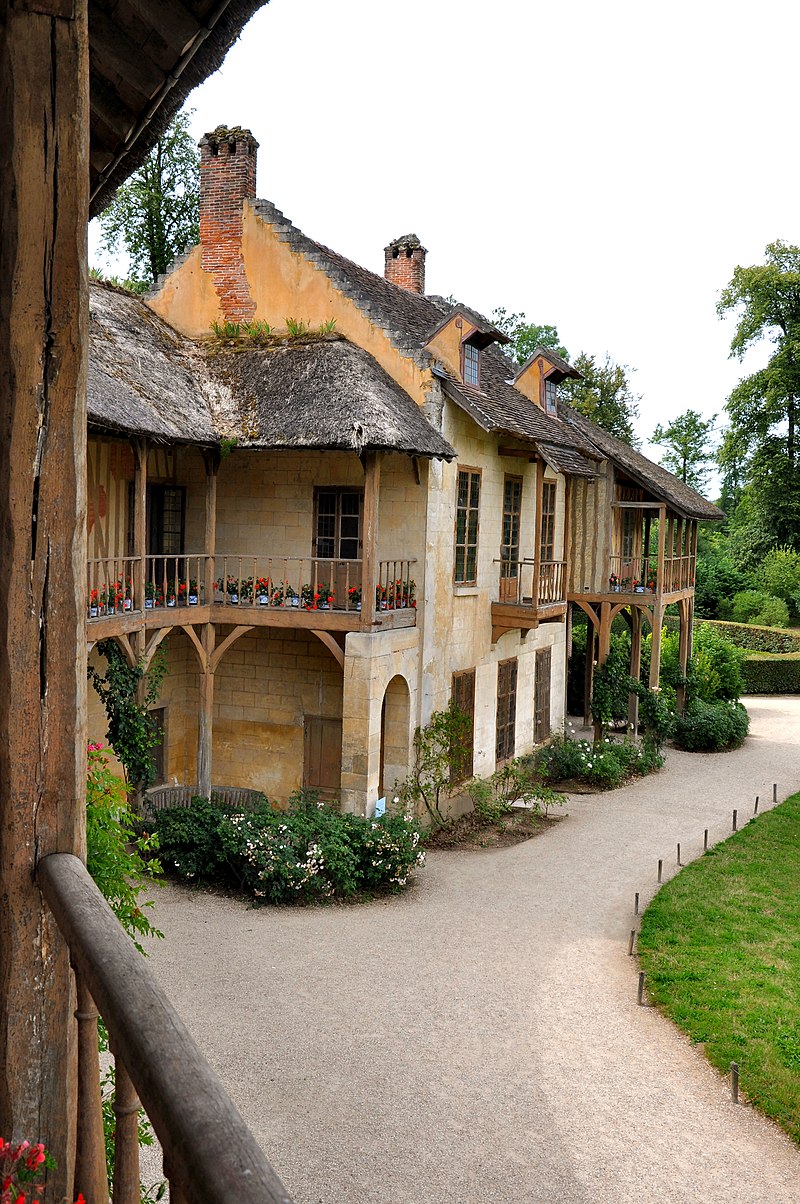 Posted by Louise Boisen Schmidt at 22:56